Among website owners, online security is one of the most popular issues. In fact, it is so popular that blogs and magazines have been writing about it for years. This is because every new online technology is usually followed by a group of hackers who figure out a way to break the rules. When this happens, the public often has to deal with the following:

For businesses, these problems can cause a chain reaction of issues that can turn a successful business into one that fails. 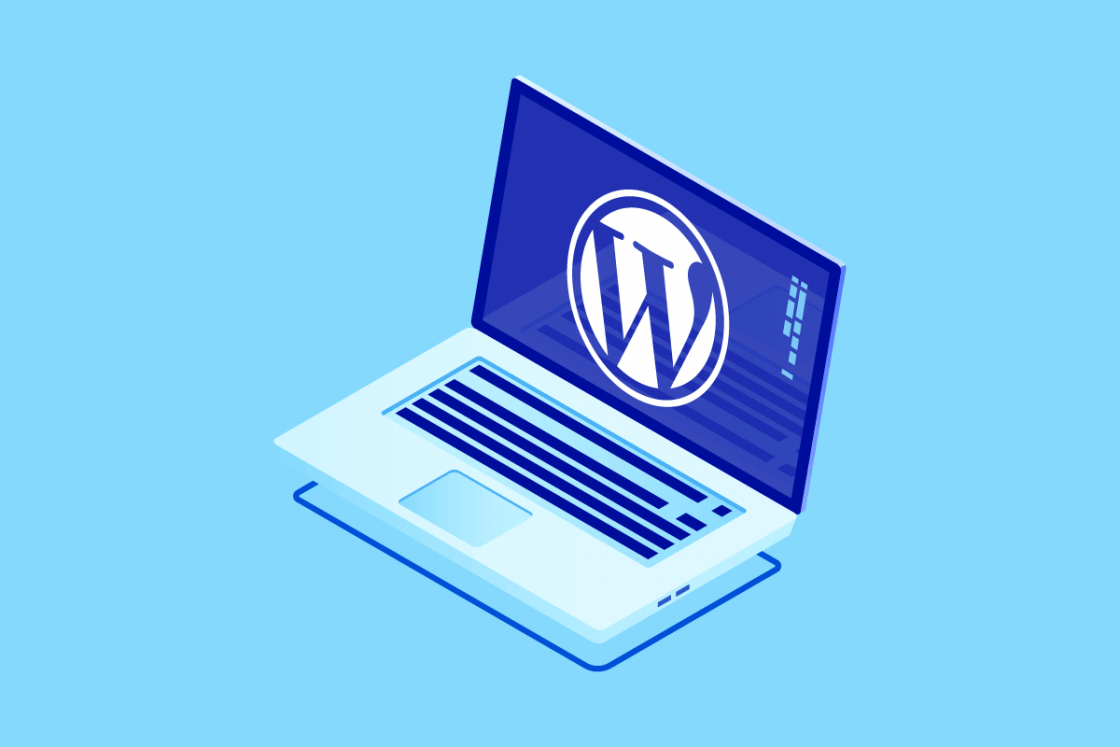 Cybercriminals can do a lot of bad things, but luckily there are a lot of ways to protect yourself from the worst of them.

Here is a list of our six favorite ways to stay safe and avoid becoming the next victim.

Even though hacking requires an attack from the outside, it can also happen when people don’t have enough training. For example, employees may not always know how to keep themselves safe. Since data breach incidents keep increasing, people should be cautious with their private information. The main risk here is that employees don’t handle company data well and accidentally or intentionally tell other people classified information.

Most of the time, workers don’t even know they are doing something wrong. Just think about the never-ending phone scams where fake operators ask people to let them update their computers so they can get the passwords to their accounts. One way to solve this problem is to teach every employee about cybersecurity. This means teaching them everything from logging out of a system to handling rarer situations like phishing attempts.

Looking for the Signs

Hackers usually don’t tell anyone when they attack a website, and it can take them a long time to get the information they want without being seen. This means that a lot of companies don’t even know they’ve been hacked until it’s too late. You might think it’s hard, but it’s not to look for signs that a website has been broken into. One typical symptom is a sudden, unexplained drop in traffic.

Since almost all platforms use some kind of analytics, it’s easy to see how much traffic they’re getting. But if there’s a big drop, it’s possible that someone has sent the website’s visitors to their own platform. Since most sources of high-quality traffic that lead to conversions are expensive, this type of scheme can be a huge hit to your wallet. Other subtle signs could be a sudden increase in spam posting or a rise in the number of fake email accounts.

Some small and medium-sized businesses use “two-factor authentication” to stop hackers from getting in. Even though the name says it all, two things show that the user will only be able to log in once they show two different sets of confirmations. Most of the time, this is done with a mobile device and a website. To log in, they’ll need to provide both their usual password and the verification code they receive on their mobile device. If you only know the password, you won’t be able to get into the website because you have to show that you own the mobile device that is registered to the platform.

Separation of Duties and Internal Security

Even though most threats to a website’s security come from the outside, there is still some risk when internal security measures aren’t strong enough. For example, it’s called a lack of separation of duties when a small business has the same person take care of every part of its online operations. In English, it means that one person has too much power and could use it to do bad things if they want to. If a hacker gets into that person’s account, they will have complete control over everything. In addition, if the person does not follow through with their goals, it can also lead to problems.

Websites hosted on Content Management Systems (CMS) such as WordPress will require regular software updates. Users have been known to forget or put off doing these things—okay, a lot—even though doing so could be considered a risky security practice. You may not believe it, but website owners don’t get software updates randomly. Putting them online fixes problems with the website. Not updating the website on time risks leaving a dangerous bug unfixed. Hackers love to use old software to do their work.

Small businesses may lose all their data when hackers try to steal from them. Both of these things can be worse than theft itself. Therefore, if your platform becomes hacked due to a lack of security, I hope you have a backup system.

A good backup plan makes it easier to get back on your feet and lessens the damage that cybercrime can do in the long run.

Also, be careful about how you decide to back up your website. A clever thief could discover how to get into the backups and cause new problems.

Even though everything we’ve discussed is essential, training employees is the most important thing you can do to keep your online security at the highest possible. Awareness goes up right along with the amount of knowledge you have. Knowing about possible threats makes it easier to find and stop attacks that are bad for you.

If you own a website that runs on WordPress, you… 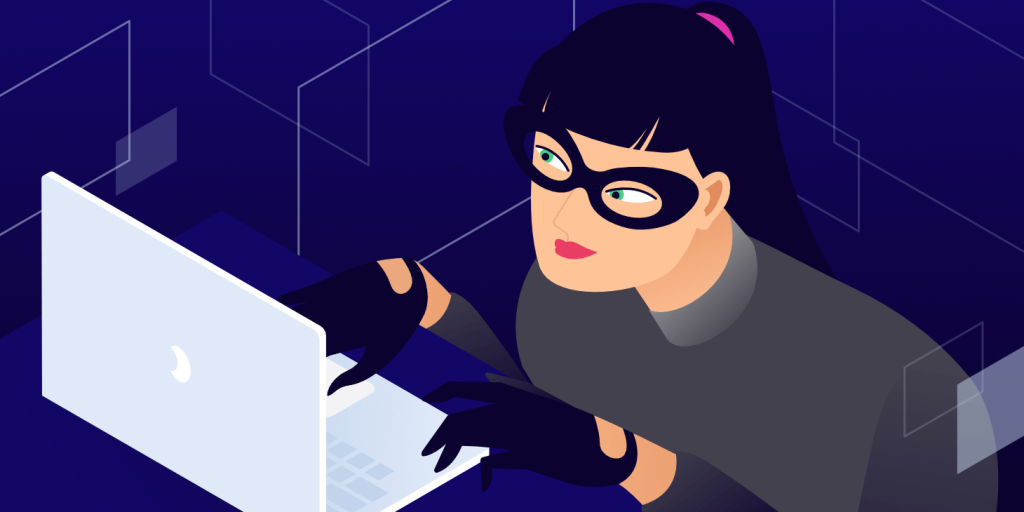 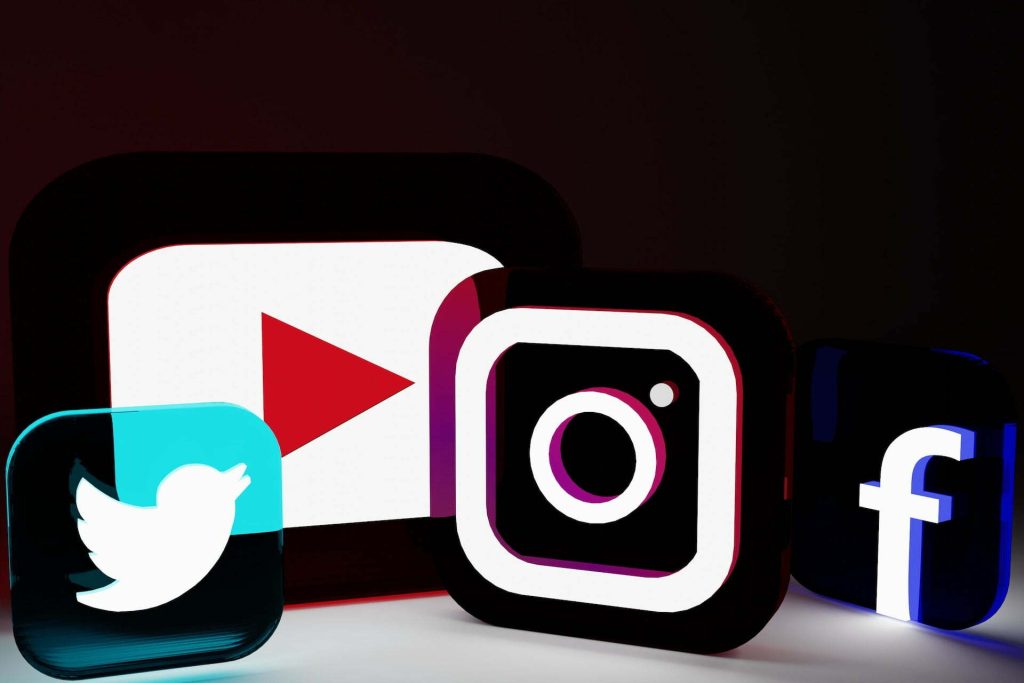 Marketers haven’t usually thought about web security, but it looks…